Thar Gyi stopped painting what was popular and started following his inspiration.

Thar Gyi stopped creating impressionist paintings, which are popular and sell well among art fans, in order to create a new style. “Artists must have a rebellious streak,” he said.

His new creation—paddy fields—was criticized for not celebrating Myanmar culture. “I don’t want to be Myanmar or Chinese or Indian or British. I just want to be human,” he replied.

His paintings are of fiberglass collages, which provide a stunning visual texture with thick strokes depicting plow lines in the farm.

Thar Gyi was born into a family of artists, his uncles being modernist sculptor U Win Myint, one of the founders of Lokanat Art Galleries, and artist U Maung Maung Ba. 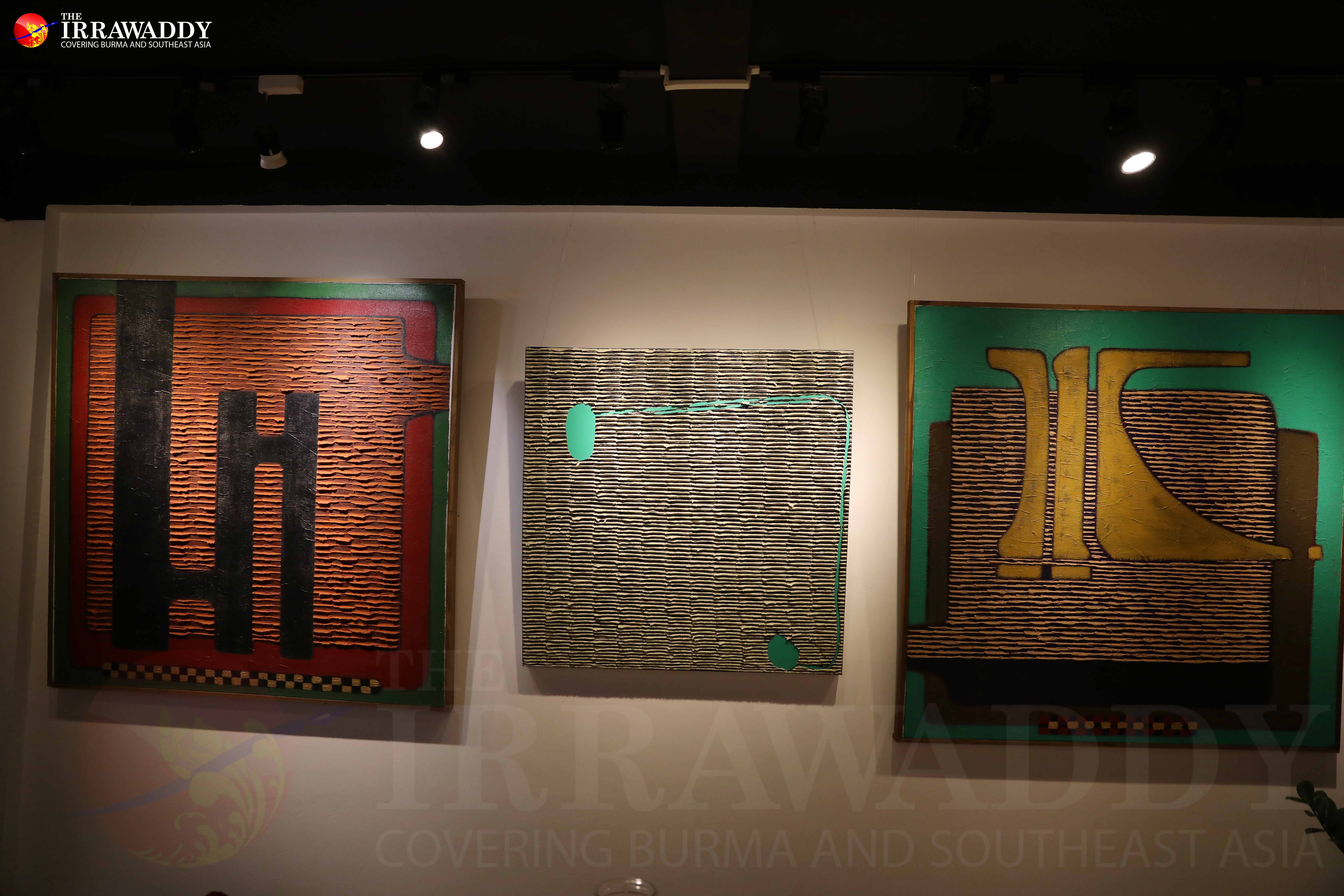 He loves drawing with a knife instead of brush, and even after three decades as an artist, he is nowhere near satiated in his thirst for creating new things.

He started his painter career before the 1988 pro-democracy uprising. “Foreigners from embassies came and bought dozens of paintings from us before the government of the Burma Socialist Program Party demonetized the 75 kyat banknote. The government demonetized the banknotes after they bought the paintings. But, later they came back and paid with other banknotes. We were so happy,” he recalled.

While working at the art gallery of his uncle in Yangon’s Bogyoke Market, he got acquainted with the works of well-known artists. His early creations focused on realism, impressionism, and expressionism.

A visit to Bagan changed his style of painting. He found his new love in the textured plow lines and carts that he saw beside Pya That Gyi Temple. Plow lines have since then become his new source of inspiration. 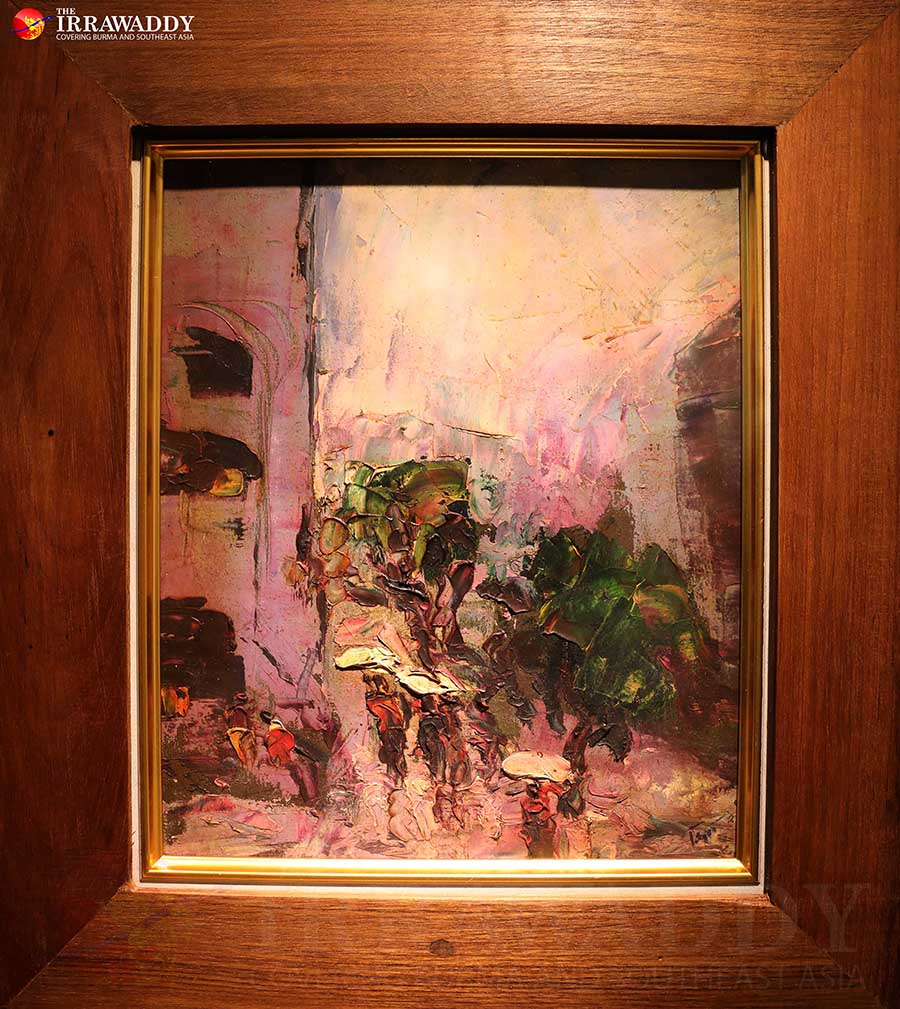 In the 2000s, he was asked by some, “Are your works art?” But now, his works have been collected by collectors and art museums in Thailand, Vietnam, Singapore, Indonesia, India, China, Korea, the US and Canada.

His 9th solo exhibition is on display through March 21 at Thar Gyi Art Studio on Yaw Min Gyi Street, Dagon Township. The exhibition showcases 11 of his early and recent works, each priced at US$4,000. 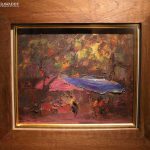 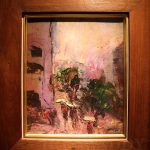 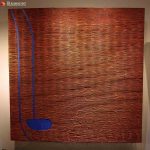 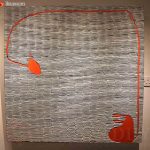 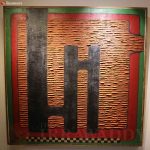 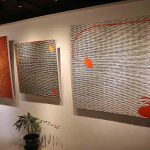 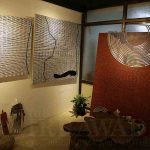 Apart from paintings, other objects in the gallery serve as installation art. “Art is not something that you have to travel far to find,” said Thar Gyi.