One of the paintings currently on display at the National Museum's Museum Activity Art Exhibition in Yangon. / Supplied

YANGON — You can’t go to the Myanmar Art Museum to study the evolution of Myanmar art because there is no such thing as an art museums in Myanmar.

Some even fail to notice that there is an art booth at the National Museum, which has been in existence for 66 years. Paintings in the booth by ancient artists have been waiting for visitors in complete silence. That’s why the museum is sometime called “the graveyard of paintings.” Now, officials from the museum are collaborating with collectors and contemporary artists to help bridge the gap.

The Museum Activity Art Exhibition, the first of its kind organized by the National Museum, opened to the public on Tuesday and will run until Wednesday.

The National Museum’s assistant director, U Kyaw Shin Naung, brought together contemporary artists with elderly colleagues who had lost touch with the museum to organize the exhibit. “I want people at the museum to be able to appreciate art. Frankly, I want to get rid of the notion that all the museum pieces are things that have been in existence for centuries or that they have been excavated. I want people to understand the importance of art,” he said.

The exhibit features paintings by various contemporary artists, such as former prisoner San Min, alongside the works of their elder colleagues. The show was opened by Culture Minister Thura U Aung Ko.

San Min donated a piece to the show priced at $4,000. “I am glad to participate in the exhibition. I donated my painting because they don’t have a budget for the art museum,” he said. Other art exhibits at the National Museum are in the pipeline.

“Museums and artists have been moving apart for a long time.” said Saya Aung Min, who writes about modern art. “Now they [museum authorities] have started to take action after sitting still for some time.” 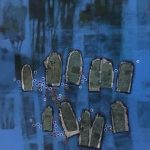 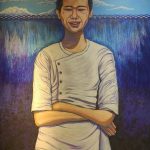 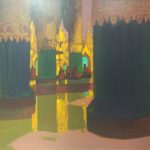 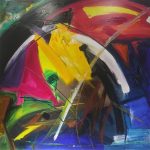 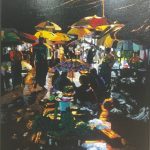 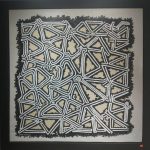 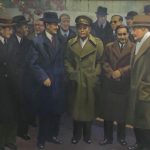 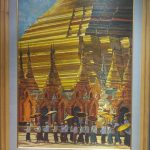 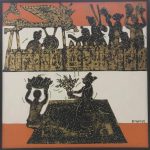 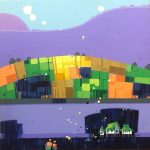 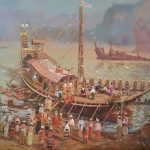 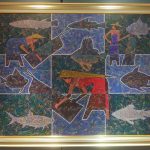